How much did climate change contribute to the damage inflicted by Superstorm Sandy? According to a study by researchers from Climate Central, Rutgers University, and Stevens Institute of Technology, the answer is approximately 13% ($8.1 billion) of the $62.7 billion in losses incurred by New York, New Jersey and Connecticut.

This event was co-hosted with Climate Central. 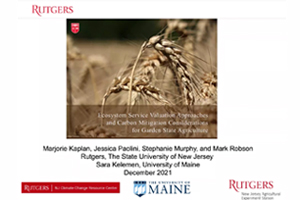 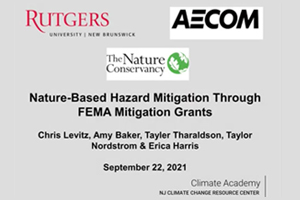 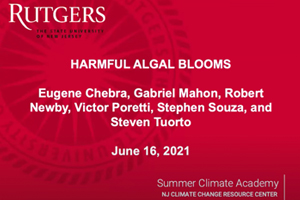 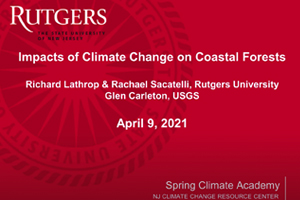